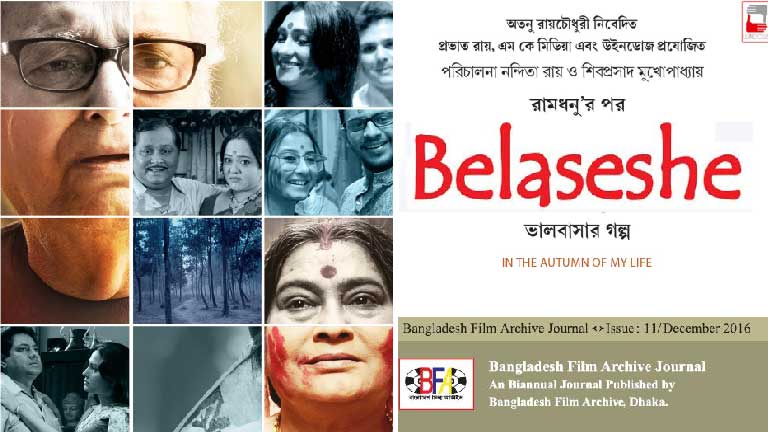 Bela Seshe (English: At the end of the day) (Also written as Belaseshe: In The Autumn of my Life) is a Bengali family drama film directed by the duo, Nandita Roy and Shiboprosad Mukherjee, produced by M.K. Media and Windows Productions and distributed by Eros International. The film brought back Satyajit Ray’s iconic Ghare Baire pair, […]

With recent worry about mass shootings and gun violence in the United States, one of the questions that always comes up is whether violent media promotes violent or aggressive behavior. This is something that is especially important to think about for parents, as violent content is common on television and in movies, on the internet, […]

On the night of July 1, 2016, a group of militants entered Holey Artisan Bakery (a restaurant in Gulshan) with crude bombs, machetes, pistols, and took several people hostages. They killed 20 people, most of them were foreigners. There were 6 militants who were educated. They belonged to rich and educated families. The Gulshan café […]

Established as a secular people’s republic in 1971, Bangladesh is the most densely populated country in the world with a population of approximately 160 million. Bangladesh acceded to CEDAW in 1984 and continues to maintain reservations to Articles 2 and 16(1c). The Constitution recognizes equal rights for women and men in the public sphere and […] 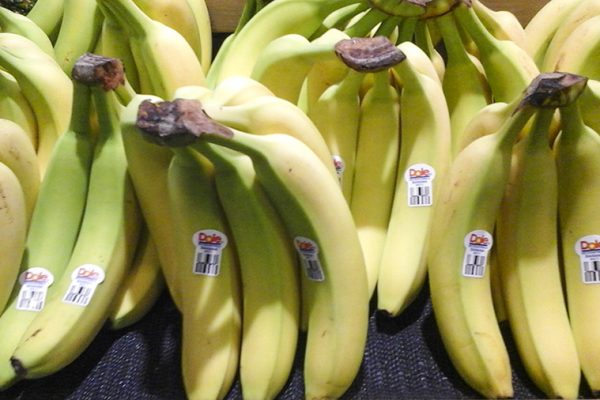 Posted on Jul 17, 2014 in The Seattle Globalist. To find the Main article, Click THIS LINK I was walking in a street of Dhaka. I saw a vendor with some berries. They were looking delicious. But suddenly a thought came to my mind; I had read an article about the formaldehyde-a chemical used for keeping foods for […] 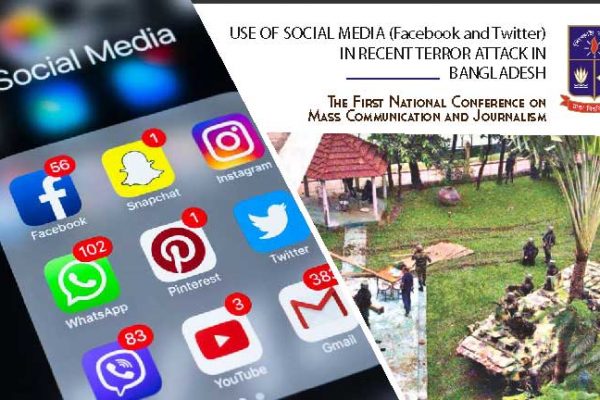 On 29-30 November 2016, The First National Conference on Mass Communication and Journalism was held in Dhaka. There, I presented This Paper. Titled “USE OF SOCIAL MEDIA (Facebook and Twitter) IN RECENT TERROR ATTACK IN BANGLADESH – Case Study: Gulshan Resturant Attack”   # The Conference Organized by: Department of Mass Communication and Journalism University of Dhaka, […]