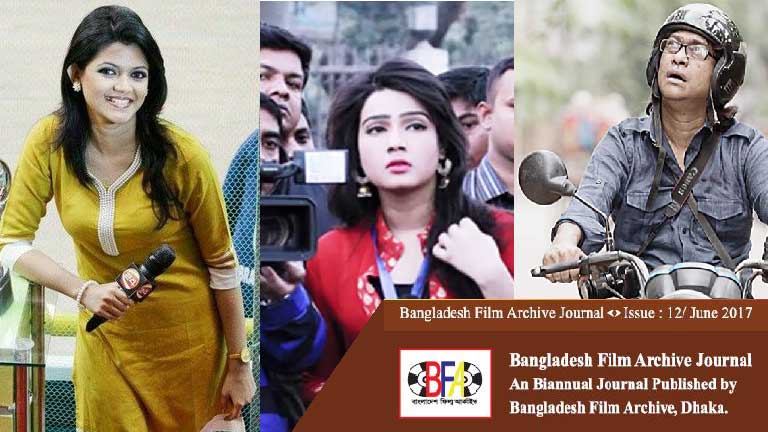 The early history of the press in Bangladesh is inextricably linked to the Bengal presidency, which covered the present Bangladesh and the Indian states of West Bengal and parts of Orissa and Assam under the East India Company (until 1858) and thereafter under the direct British rule. Calcutta, being the capital of all the British Indian possessions, became a major center for newspapers and magazines.

Looking narrowly at the history of the press in the area covered by the present Bangladesh, one readily sees the importance of Bangladesh’s capital, Dhaka (formerly Dacca) as the second major center (after Calcutta) for the concentration of newspapers and magazines. Two of the earliest magazines in Bengali — Kabita Kushumabati and Dhaka Prakash —were published around 1860 in Dhaka. Over the following two decades, Dhaka published several newspapers in Bengali: Mahapap , Bangabandhu and Balyabibah . Lesser centers like Banshal published Gram Dut , BalaranjikaHitasandhani and Barishal Barta; Rajshahi published Hindu Ranjika . Also of note is the fact that a newspaper of great distinction on the Indian sub-continent, Amrit Bazar Patrika , was first published in Jessore in 1868.

With the partition of the Indian sub-continent and the emergence of Pakistan in two wings — West and East — in 1947, East Pakistan began publication of two dailies: Purba Pakistan and the Paigam and a weekly, Zindagi . In the following year, the daily Azad and the morning News , which were published in Calcutta since 1936 and 1942 respectively shifted to Dhaka. Two more Bengali dailies, which grew into being the most important newspapers in Bangladesh — the Sangbad and the Ittefaq — began publication in 1950 and 1955 respectively while another daily, the Pakistan Observer in English started in 1948.