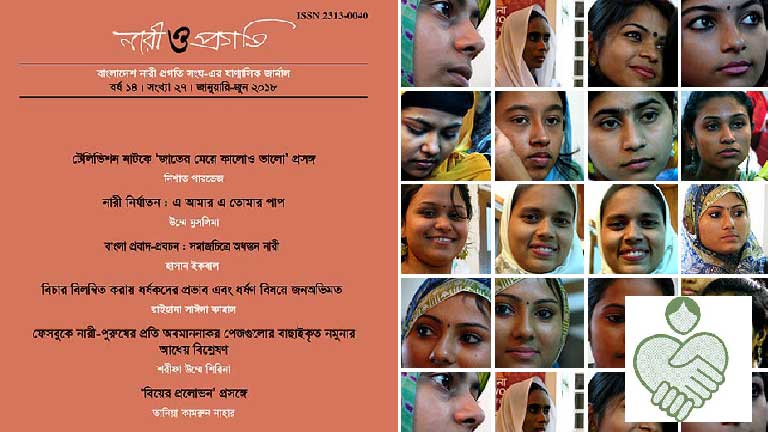 Established as a secular people’s republic in 1971, Bangladesh is the most densely populated country in the world with a population of approximately 160 million. Bangladesh acceded to CEDAW in 1984 and continues to maintain reservations to Articles 2 and 16(1c). The Constitution recognizes equal rights for women and men in the public sphere and there is a reasonably strong legal and policy framework guaranteeing women’s rights. The National Women’s Development Policy 2011 and its National Action Plan provide a base for government action to promote gender equality, and the 7th 5-year plan integrates gender equality issues across a number of sectors with some new sectoral policies addressing gender issues effectively. Currently, gender-responsive budgeting is institutionalized across 43 ministries.

The country is internationally recognized for its good progress on a number of gender indicators. These include gender parity in primary and secondary education and maternal mortality that has declined by 66 per cent over last few decades, estimated at a rate of 5.5 per cent every year. Bangladesh ranks highest in the Gender Gap Index in South Asia achieving 47th among 144 countries in the world. However, significant gaps remain. The rates of violence against women remain high. Almost two out of three (72.6 per cent) ever-married women in Bangladesh have experienced some form of partner violence in their lifetime, and more than half (54.7 per cent) have experienced it in the last 12 months Women are also discriminated against in family life. In Bangladesh, marriage, divorce, custody of children, maintenance and inheritance are subjectevaw-global-database to religious law and these ‘personal laws’ often discriminate against women.