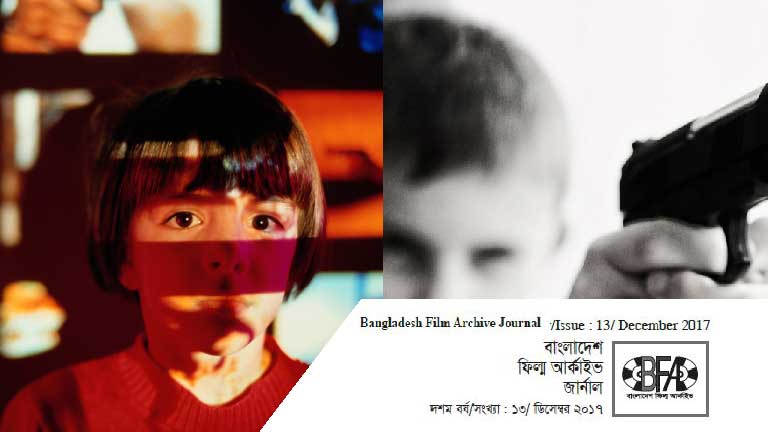 With recent worry about mass shootings and gun violence in the United States, one of the questions that always comes up is whether violent media promotes violent or aggressive behavior. This is something that is especially important to think about for parents, as violent content is common on television and in movies, on the internet, and in some of the most popular children’s video games.

Although the issue is often presented as controversial in the media, we have pretty good evidence that exposure to violent media does make children more aggressive. And we’ve known it for decades. In one of the most well-known studies on this topic (published all the way back in the 1960s), researchers showed preschoolers a video of an adult playing with an inflatable doll. In the video, the children watched as the adult sat on the doll, punched it in the nose, hit the doll on the head with a mallet, and kicked it repeatedly. After watching the video, the children were brought into a playroom with the same doll and lots of other toys.

Very recent research suggests that these effects can become particularly problematic when guns are involved. Researchers from Ohio State University brought pairs of 8- to 12-year-old children into a lab and showed them a 20-minute version of a popular PG-rated movie—either the Rocketeer (1991) or National Treasure (2004). In the edited movie, the children either saw that actual movie footage, which contained characters using guns, or they watched a version where the guns were edited out. They were then presented with a large room that contained various toys including Legos, nerf guns, and games. Not surprisingly, the children who watched the movie with the guns played more aggressively than children who watched the movie with the guns edited out, consistent with previous research.

But that wasn’t all; the study had a bit of a twist. The playroom also contained a closed cabinet, where in one of the drawers was a real 0.38-caliber handgun. The gun was not loaded, and it was modified so that it couldn’t fire bullets. It was also modified so that it kept track of the number of times the trigger was pulled hard enough that the gun would have gone off. The children weren’t told that there was a gun in the room, the researchers were simply interested in whether the children would find the gun on their own, and if they did, what they’d do with it.