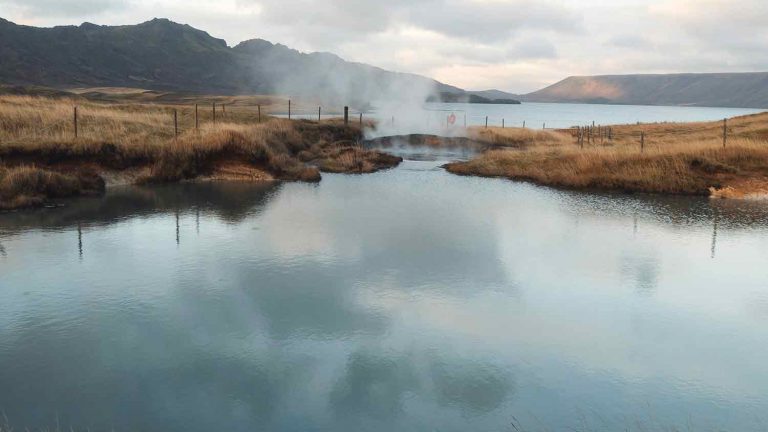 Whether you want to relax on a beach in the Caribbean, hike the world’s most famous canyon, explore ancient ruins, eat world-famous cuisine or learn more at historically significant sites this year, CNN Travel has the right spot for you. Several of our 19 places to visit in 2019 are bouncing back after natural disasters that hit their economies hard. You can do some good while enjoying the beach in Hawaii, St. Barts or Kerala. Or you can mark the 50th anniversary of man’s first walk on the moon, the 100th anniversary of Grand Canyon National Park, Liechtenstein’s tricentennial and importantly, Ghana’s Year of Return marks 400 years since enslaved Africans arrived in North America.

Whether you want to rest, explore or learn — or all three — there’s a destination on this list for you. Here they are, listed in alphabetical order: Christchurch, New Zealand Many people only associate with Christchurch with its most tragic event — the 2011 earthquake that leveled much of the city and resulted in 185 deaths. But it isn’t the natural disaster that defines a city — it’s the way they choose to regroup and rebuild. Several years later, Christchurch has been reconstructed to be respectful of locals and to be more thoughtful of the environment, creating a city that feels at once hopeful and dynamic.

Vendors who once sold out of a pop-up mall of containers are now moving to brick-and-mortar locations, followed by loyal locals. Colorful street art about hope and resilience has appeared all over the city. Music performances are often held in rotating venues around the city instead of a single opera house or concert hall so more people have a chance to attend. Don’t miss: Kakano, a Maori-owned and -operated cooking school and cafe that aims to heal people through food and the Christchurch Art Gallery, which served as home base for post-quake first responders and is now a gorgeous centerpiece for a city on the move.

Lilit Marcus Egypt The ancient Egyptian temple of Abu Simbel stands on the shores of Lake Nasser. KHALED DESOUKI/AFP/Getty Images The land of the Pharaohs has been welcoming tourists for so long, it’s a wonder that archeologists haven’t discovered hieroglyphics depicting backpackers. Sadly, the country’s tourist trade has taken a battering in recent times with security concerns and political upheaval keeping many visitors away. A December 28, 2018 attack that killed four people near the Pyramids of Giza shows that there are still serious security issues. While that may deter some, others will continue returning to a country that appears to be taking faltering steps back on to the mainstream tourism circuit. So what’s different in 2019? Well, while the sand has been settling on deserted classic monuments, Egyptologists have been brushing it gently aside elsewhere to discover a litany of exciting finds, many of which are now being opened to the public.

Mummies, sphinxes, tombs and fresh pyramid mysteries have all been unearthed over the past year, as Egypt proves time and again it has many more secrets yet to be revealed. And while safety concerns persist, hundreds of thousands of visitors to the Pyramids of Giza, the Great Sphinx, the Valley of the Kings take place without incident each year. Likewise, Egypt’s main Red Sea resorts are considered safe. Expect a major tourism drive by Egypt in coming months as it gears up to 2020’s expected opening of its highly anticipated Grand Egyptian Museum. Until then, there’s a perfect opportunity to beat the crowds.Don’t miss: If you can find someone to let you in, the recently opened Tomb of Mehu is a spine-tingling 4,000 years old. 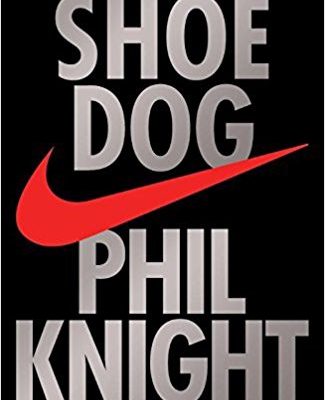